The Ladykillers was originally a 1955 film written by William Rose staring amongst other Alec Guinness, Peter Sellers and Herbert Lom. Graham Linehan has done a fantastic job of adapting it into a hilarious play that’ll leave your stomach hurting.

Moira Buffini’s inspired, inventive play about Queen Elizabeth II and Prime Minister Margaret Thatcher — two women born six months apart and forced to deal with one another for the 11 years of Thatcher’s tenure — is as cheeky a comedy as its title suggests.

With Thatcher in power from 1979 to 1990 the play explores what conversations might have taken place behind closed doors between the two most powerful women in the country. 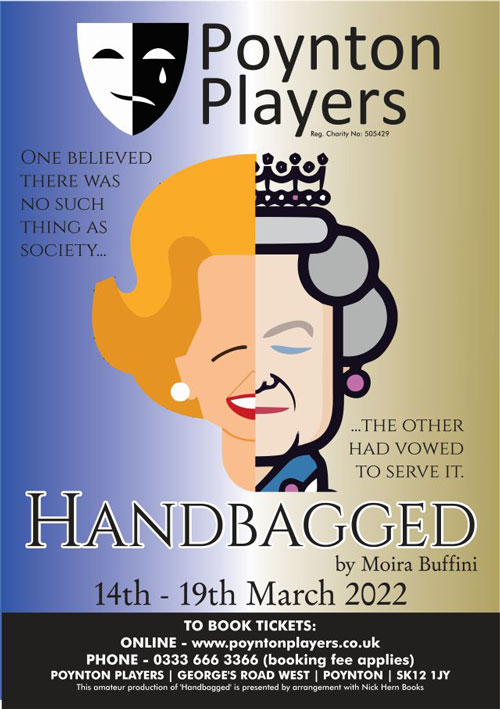 Agatha Crusty is a crime novelist and also pretty adept at solving crimes. When her sister-in-law Alice invites her to spend a few days with her in the village of Chortelby, it’s not long before she gets caught up in a series of murders which seem directed at members of the All Saints Village Hall committee. 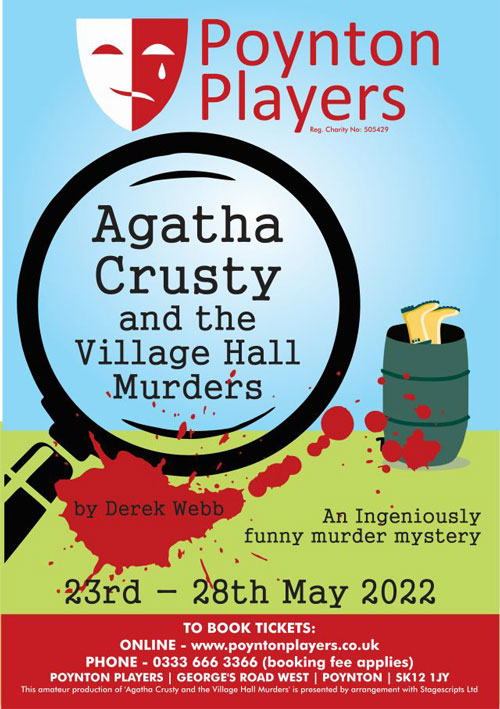